This sissy wanted a favour from his master. He promised to do anything he wanted in order to get that favour. So his master decided to test his resolve and sought to humiliate him a little bit. He gave the slave a pipe to put in his mouth and then used a funnel to direct his pee into it and into the slave's mouth. The slave had to drink it to get his favour. 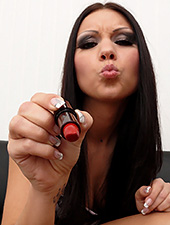 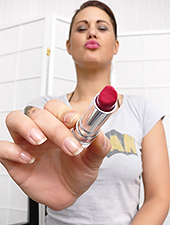